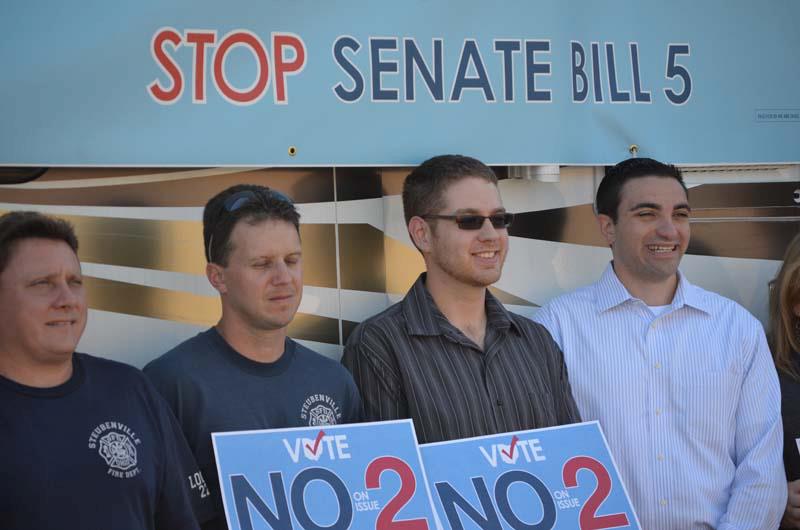 A labor-backed group that helped defeat collective bargaining restrictions in Ohio says it’s using the five-year anniversary of the union law to remind supporters to stay active and engaged in its efforts.

In a Monday email to supporters, the We Are Ohio organization announced a revamping of its website as it looks to push back against right-to-work legislation and other proposals before the state legislature.