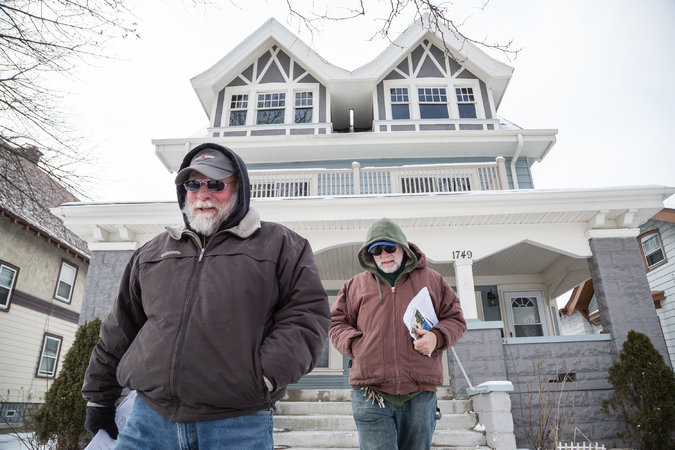 Gov. Scott Walker’s foray into the Republican presidential field ended months ago, but he may yet have sway over the outcome.

Mr. Walker led a push five years ago to cut collective bargaining rights for most public sector workers, saying he needed to solve a state budget gap. Since then, union membership has dropped precipitously. Long a labor stronghold, the state has lost tens of thousands of union members, leaving Wisconsin with a smaller percentage of union members than the national average, new federal figures show.

The drop is most pronounced in the public sector: More than half of Wisconsin’s public workers were in unions before Mr. Walker’s cuts took effect. A little more than a quarter of them remain.